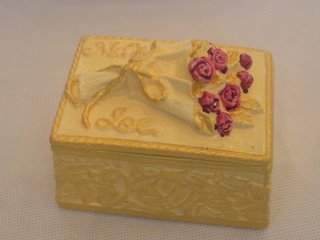 Dunno what made me woke up early this morning. 6.30 a.m tu wei!!!! performed Subuh prayer alone. Felt so relieved this morning. calm, angin sepoi2 bahase.. cool breeze aaaaah.... haha actually the reason why I can't get to sleep is because of the mosquitos!!!! sooo annoying laaa... I tried to ignore, but it keeps bussing around my ear~!!! arghh... 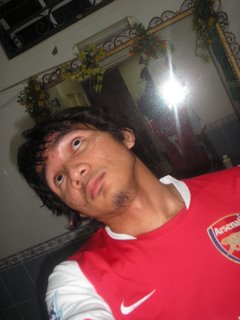 Had my breakfast at Khalifah section 3.. Alone!!!! huh.. so crowded laaa this mamak's restaurant. Made me waiting about 30 minutes for two pieces of roti canai and sirap ais!!! This afternoon we will be having a futsal match wit some of my students. I called Ilah in order to wake her up. (Ilah ni susah bangun pagi tau...)

Got back home, took my bath, dressed up then challo!!! picked up Alinda first then Athirah and Nabilah at Nabilah's. By the time we reached Sports Planet section 16,suddenly evrybody became afraid to play!! mueh keh keh keh.... they saw soooo many cars at the parking lots... FULL!!!! I told them that Sports Planet was having a tournament every weekend... (Sunday usually) 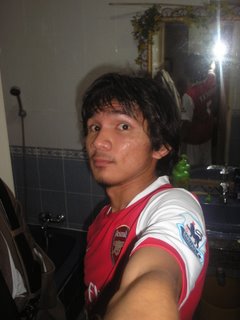 While waiting for the others, we watched a futsal match between whoever-loser-1 vs whoever-loser-2 . Owh the match was a really brutal match laa... (Ade pergaduhan) hah.. so funny laa if there is a fight in a futsal/ football match. No sportsmanship!!!keh keh keh... Asilah came wit her cousins!!! (oww meN orang U.K..) so tall aaa each one of them. I managed to recall their names.. Nadia, Lisa and Sarah. Puan Junaidah was also here to support Asilah! Azim came a few minutes later... Lily and Gazi came late.!!! hurmm... Janji Melayu nieh!

We had our lunch at two different places. Just drinking at Darul Ehsan section 9 and eating at Seri Bunga TTDI. (Tak makan pape pon sebab pening... aiyyo). owh.. what a coincident!! Ilah met her secret admirer!! hehey.... budak kecik aaa~ Ilah Ilah~ Kerol called me around 3.30 p.m telling me that they were in front of Concorde Hotel Shah Alam. After finished eating, I quickly send Athirah and Ilah back home then straight to Darul Ehsan section 8! Kerol, Papa, Apis, Padi and Iji were there drinking by the time I arrived. They showed me those new jerseys!!! owh.. so nice laaa... soooo like jatuh-cinta-pandang-pertama-ngan-baju-baru!!! 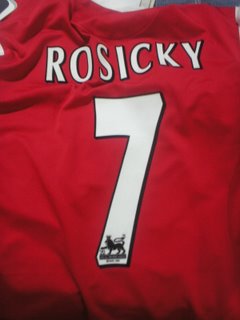 After trying and posing wit my new Jersey, I felt so tired and get some rest.. 6.30 p.m I got up and went to padang to play football.. hmm.. we lost! nevermind laaa.... I felt so happy today as I got my new jersey!!! "FLY EMIRATES" cheywah~ "ROSICKY" huhuhuhu lagilah CHheywah!!!

Night time. went to Ustazah Firdaus's Daughter's Wedding ceremony at Dewan Belia section 7!!! went there wit Mak. So many people and some familiar faces. I saw Iji's parents, Padi's, Amirah's, etc. FYI, Ustazah Firdaus was my "Ustazah Mengaji" back when I was in standard 2 until form 3!! lame kan??? hihihi... saaaaaaaaaayang Ustazah... Ustazah best!!! 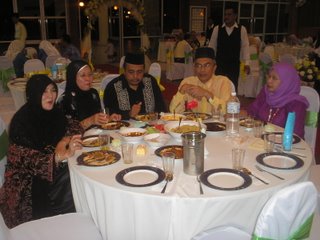 Our table at the Dewan Belia
P/s